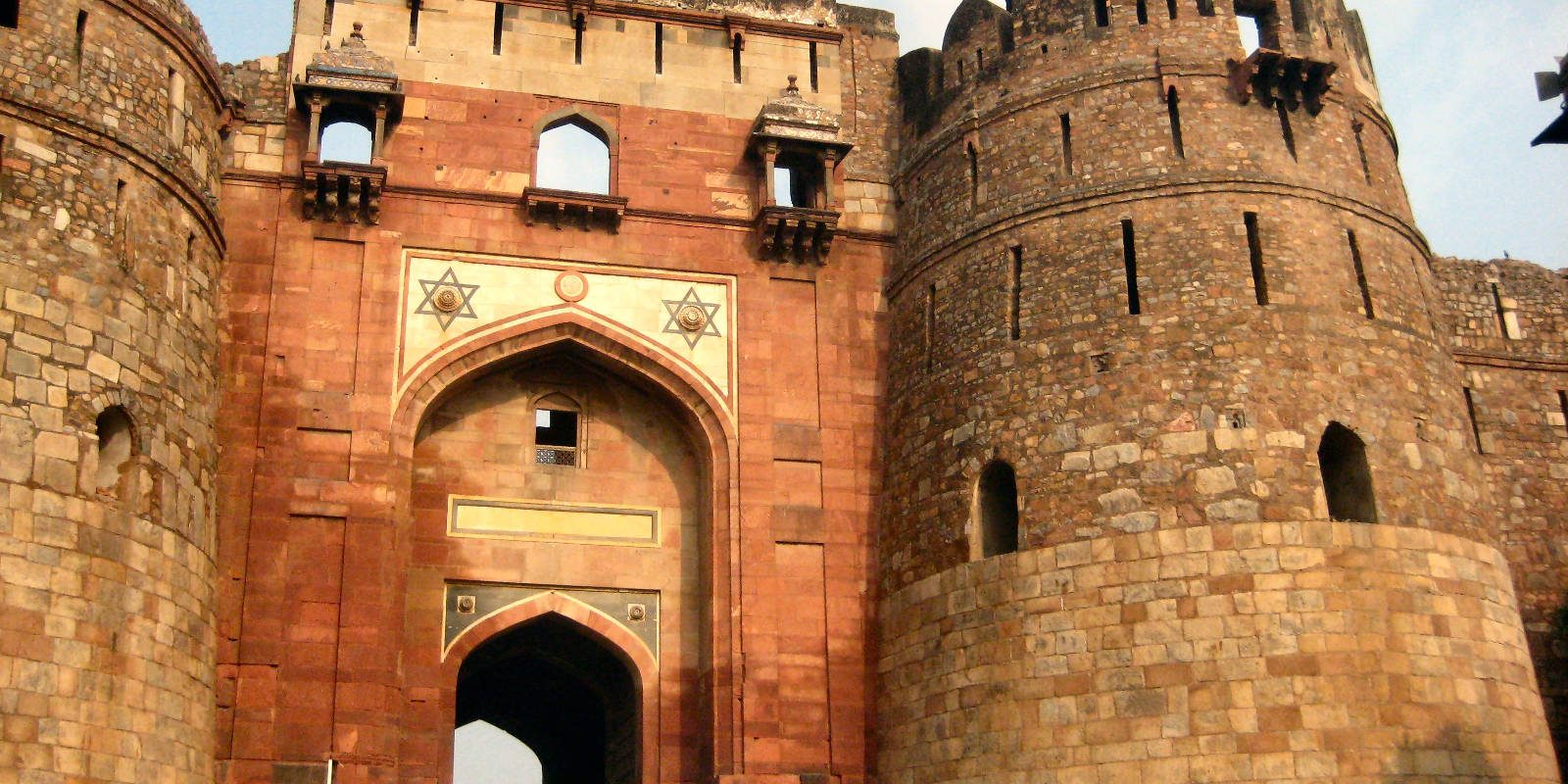 Purana Quila in Delhi has been built on a small hill standing on the banks of river Yamuna with its massive rubble wall and imposing gateway houses. The structure houses a mosque, which has a double storied octagonal tower. According to Hindu literature the fort marks the site of Indraprastha, the magnificent capital of the Pandavas, though the construction was carried out by a Afgan ruler Sher Shah Suri any time between 1538 to 1545 in the 3rd century who wrested the throne of Delhi from the Mughal emperor Humayun. It is said that the Mughal king Humayun fell from tower accidentally and died.