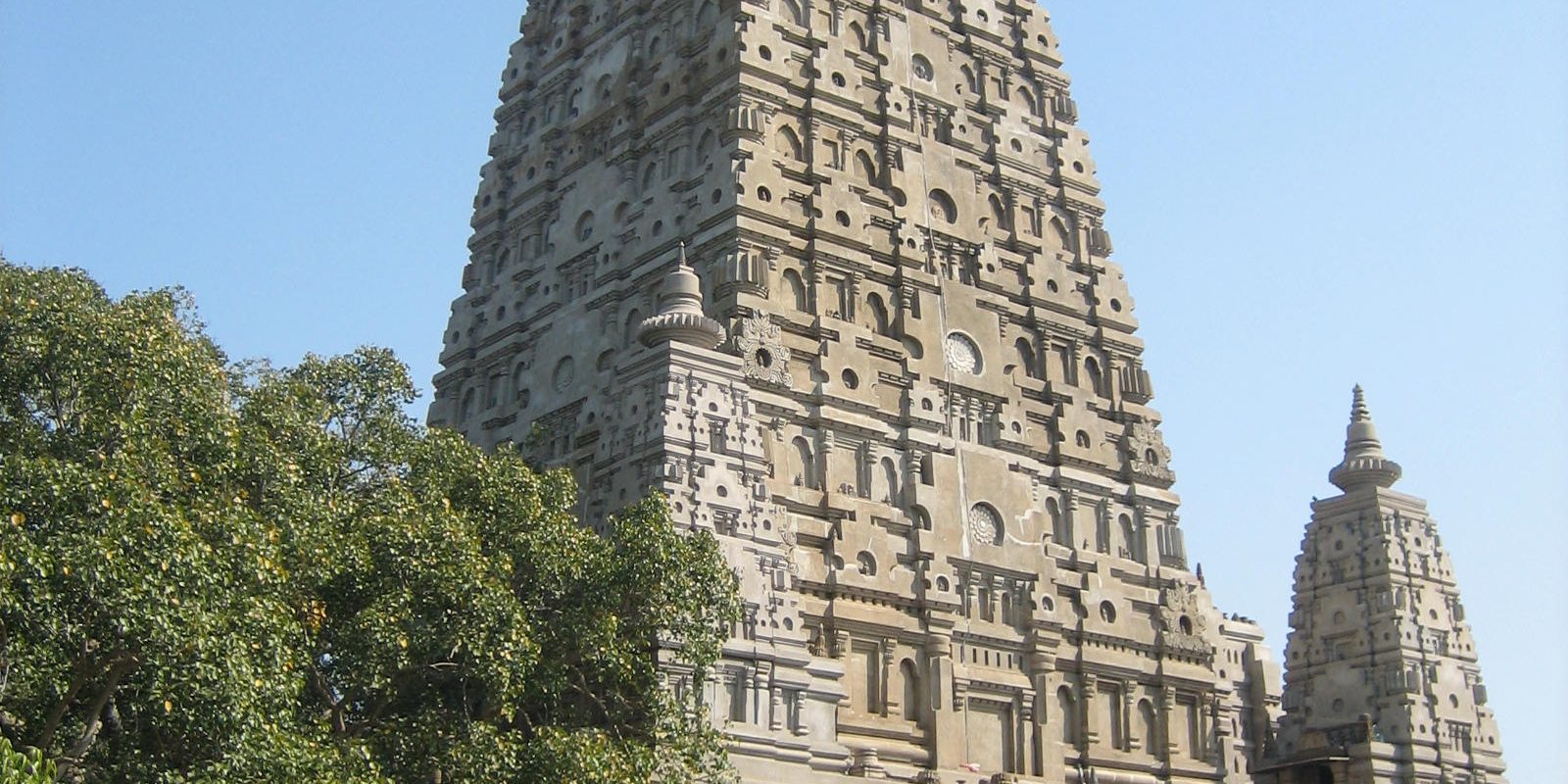 The Mahabodhi Temple Complex in Bodh Gaya is located in the central part of the state of Bihar, in the northeastern part of India. It is the part of the great Ganges plains. The Mahabodhi Temple is located at the place of Lord Buddha’s enlightenment. Bihar is one of the four holy sites related to the life of the Lord Buddha, and particularly to the attainment of Enlightenment.The first temple was built by Emperor Ashoka in the 3rd century B.C., and the present temple dates from the 5th or 6th centuries. It is one of the earliest Buddhist temples built entirely with brick, still standing in India, from the late Gupta period. The site of the Mahabodhi Temple provides exceptional records of the events associated with the life of Buddha and subsequent worship, particularly since Emperor Ashoka built the first temple, the balustrades, and the memorial column. The sculpted stone balustrades are an outstanding early example of sculptural relics in stone.