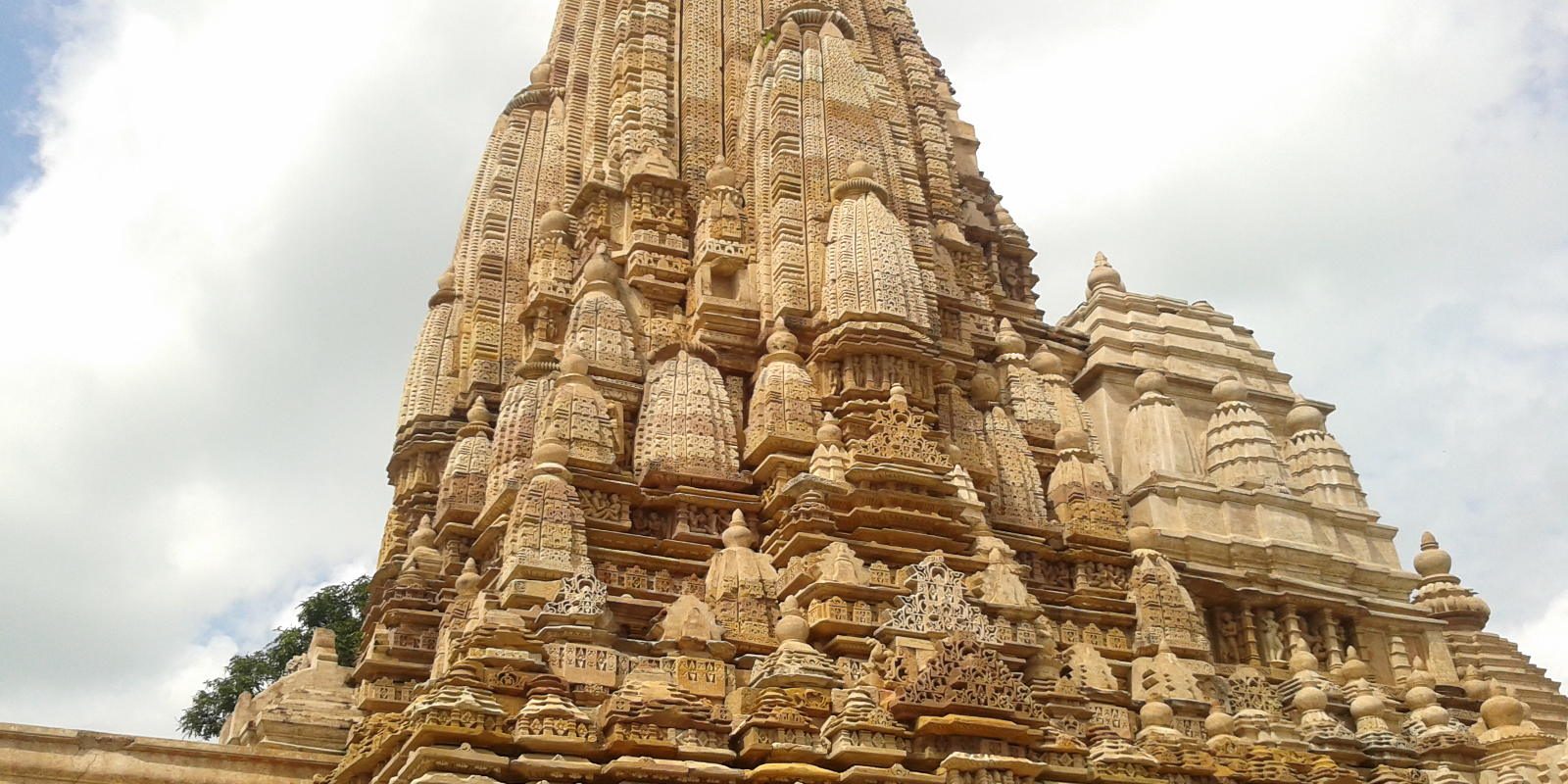 Khajuraho, the ancient Kharjjuravahaka, is located in the State of Madhya Pradesh and was the principal seat of authority of the Chandella rulers who adorned it with numerous tanks, scores of lofty temples of sculptural grace and architectural splendour.Yasovarman (A.D. 954) built the temple of Vishnu, which is now famous as Lakshmana temple, and is an ornate and evolved example of its time proclaiming the prestige of the Chandellas.

Temples of Khajuraho are world famous for their architectural art and have been declared world heritage by UNESCO. The Visvanatha, Parsvanatha and Vaidyanatha Temples belong to the time of king Dhanga, the successor of Yasovarman. The Jagadambi, Chitragupta, are noteworthy among the western group of royal temples of Khajuraho. The largest and grandest temple of Khajuraho is the immortal Kandariya Mahadeva, which is attributed to king Ganda (A.D. 1017-29). The other examples that followed viz., Vamana, Adinatha, Javari, Chaturbhuj and Duladeo, are smaller but elaborately designed. The Khajuraho group of temples is noted for lofty terraces (jagati) and functionally effective plans. The sculptural embellishments include, besides the cult images; parivara, parsva, avarana devatas, dikpalas, the apsarases and sura-sundaris, which win universal admiration for their delicate, youthful female forms of ravishing beauty. The attire and ornamentation embrace the winsome grace and charm.