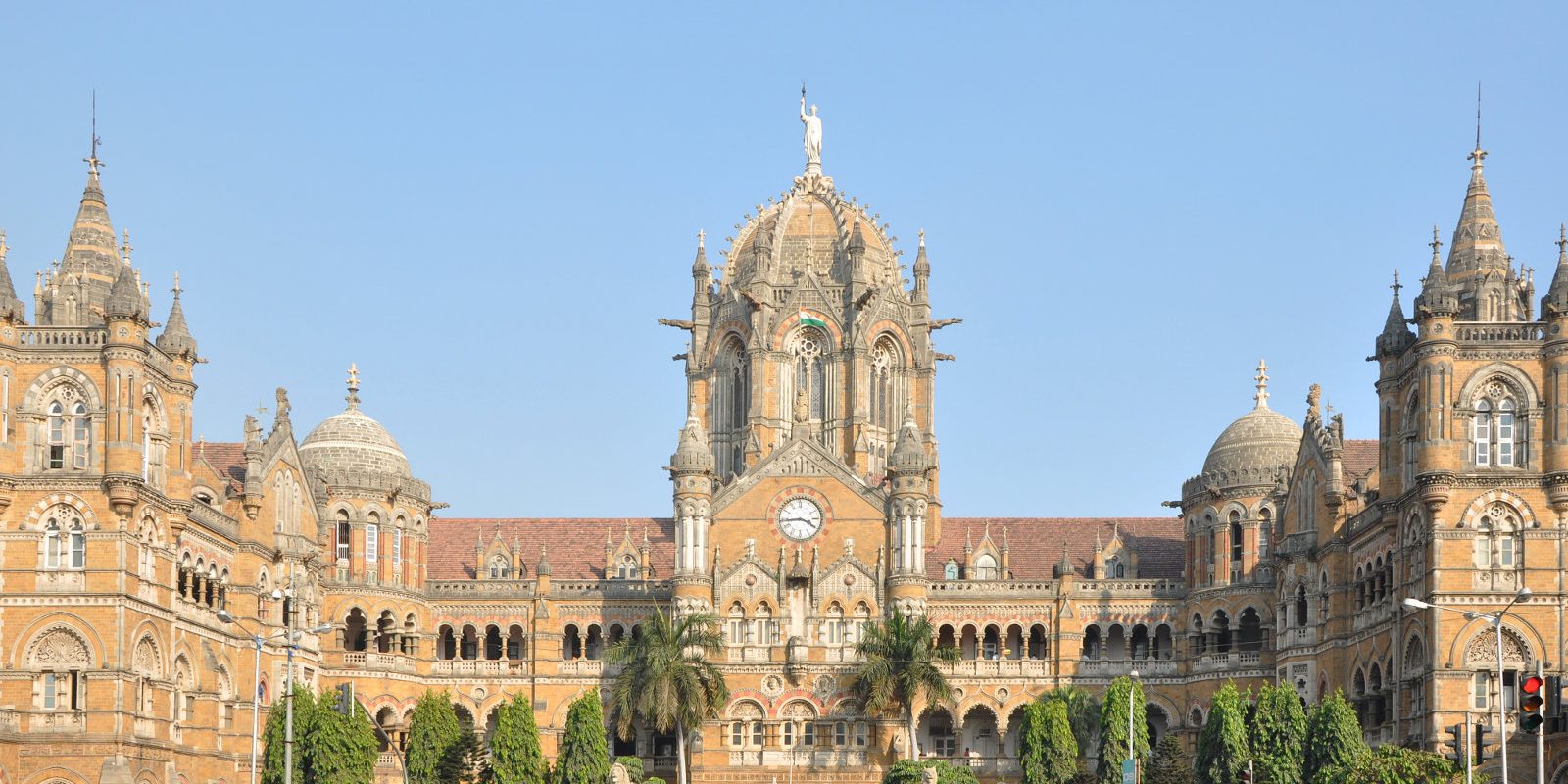 The Chhatrapati Shivaji Terminus, formerly known as Victoria Terminus in Mumbai, Maharashtra is a fine example of Victorian Gothic Revival architecture in India, with a blend of themes derived from Indian traditional architecture. The terminus exhibits an important interchange of influences between the two. The building, designed by the British architect F.W. Stevens, became the symbol of Bombay (now Mumbai) as the ‘Gothic City’ and the major international mercantile port city in the Indian subcontinent within the British Commonwealth. The terminal was built over ten years, starting in 1878 according to a High Victorian Gothic design based on late medieval Italian models. Its remarkable stone dome, turrets, pointed arches, and eccentric ground plan are close to traditional Indian palace architecture.This famous terminal also displays the beauty of late 19th century railway architecture in the British Commonwealth characterized by its advanced structural and technical solutions. It has become an inseparable part of the people of Mumbai as the station operates both suburban and long distance trains. This magnificent terminus serves as the headquarters of the Central Railways in India and is one of the busiest stations of the nation. Till 1996, it was known as Victoria Terminal, named so in the honour of Queen Victoria.

On 2nd July 2004, the World Heritage Committee of UNESCO nominated this magnificent specimen of late 19th century railway architecture as a World Heritage Site. This terminus is one of the rare specimens of the excellent fusion of traditional western and Indian architecture and adds a unique variety to the rich Indian heritage.