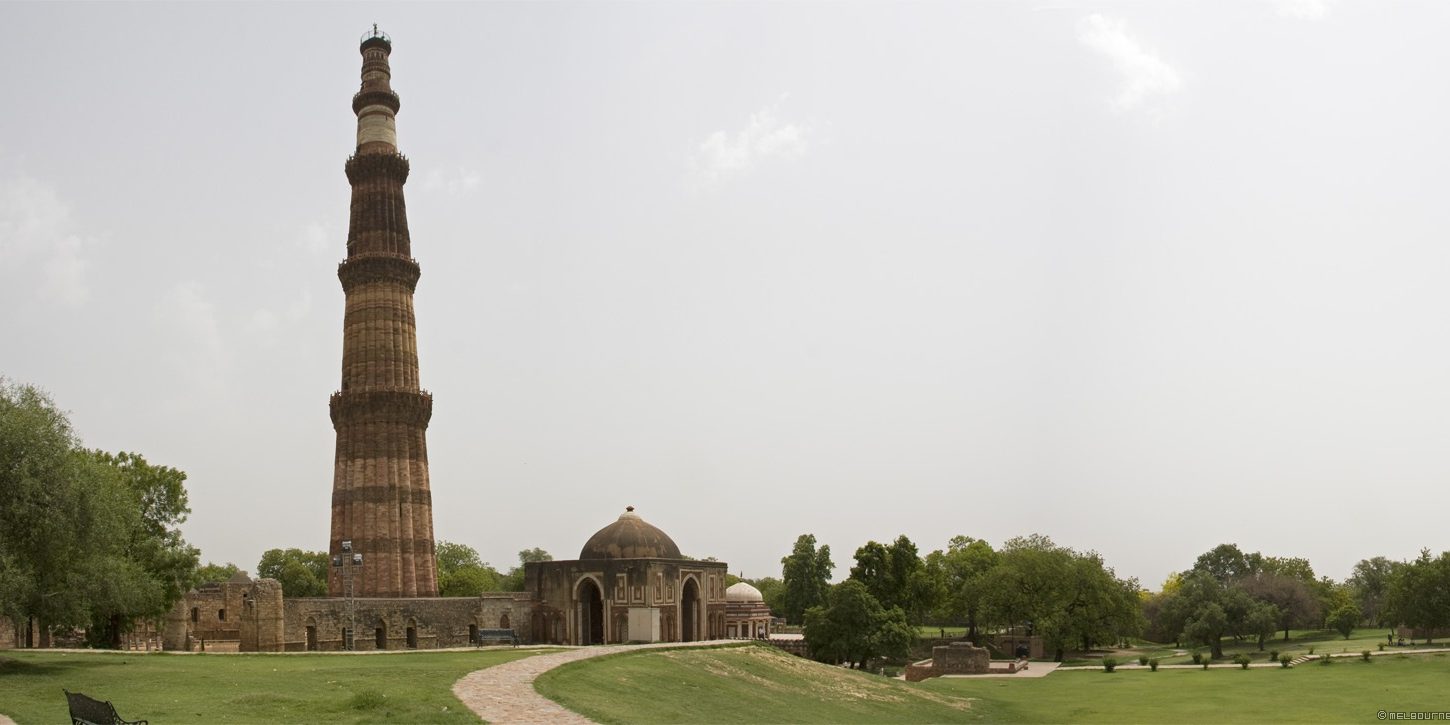 The Qutub Minar comprises several superposed flanged and cylindrical shafts, separated by balconies carried on Muqarnas corbels. The minaret is made of fluted red sandstone covered with intricate carvings and verses from the Qur’an.

By Air:Delhi is well connected with domestic and international flights, to all the major cities within and outside India. Almost all the major airlines have their flights operating from Indira Gandhi International Airport of New Delhi.
By Rail: Delhi is the nucleus of the network of Indian Railways network with trains linking to all parts of the country. The two chief railway stations are New Delhi and Old Delhi.
By Road: Buses from all the most important places in Uttar Pradesh, Punjab, Haryana, Himachal Pradesh, Madhya Pradesh and Rajasthan are obtainable to reach Delhi. Delhi Transport Corporation (DTC) operates unique services from railway stations to different parts of the city.
Category: World Heritage SitesBy userJune 5, 2016
Share this article
Share on FacebookShare on Facebook TweetShare on Twitter Pin itShare on Pinterest Share on LinkedInShare on LinkedIn Share on WhatsAppShare on WhatsApp