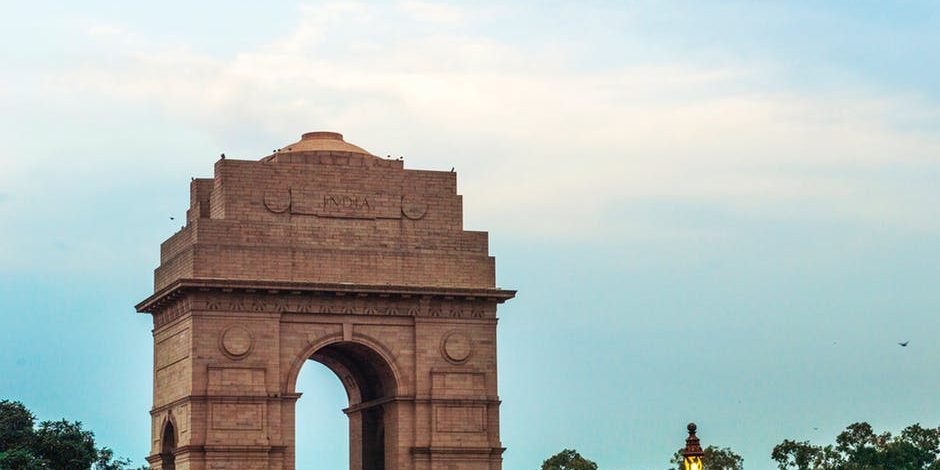 India Gate is situated at the banks of Yamuna river, Delhi, the capital of India, is a vibrant modern city with an ancient and eventful history. The city with its multi-faceted culture can aptly said to be a microcosm of the whole nation. Visit to the city offers a unique two-in-one experience as New Delhi with its wide roads and high rise buildings gives a feel of being in a contemporary city whereas a stroll down the streets of Old Delhi can easily take one to a bygone era with its narrow lanes and old ‘havelis’. Delhi has thousands of historical monuments and places of religious importance.India Gate, an important monument of the city, is a memorial built in commemoration of more than 80,000 Indian soldiers who were killed during World War I. The monument is an imposing 42 meters high arch and was designed by the famous architect Edwin Lutyens. India gate was earlier named All India War Memorial. The design of India gate is almost similar to its French counterpart war memorial, the Arc-de-Triomphe.

The building is made of red stone that rises in stages into a huge moulding. On top of the arch, INDIA is written on both sides. Names of over 70,000 Indian soldiers are inscribed on the walls of the monument in whose memory it is built. There is a shallow domed bowl at the top, which was intended to be filled with burning oil at special occasions.

At the base of the India gate there is another memorial, the Amar Jawan Jyoti that was added after independence. This eternal flame was lighted in commemoration of the unknown soldiers who laid their lives to serve this nation.

The lush green lawns, Children Park and the famous boat club around the place make it a perfect picnic spot. Cool evening breeze near the fountains of India gate attract hundreds of visitors daily. In the evenings, India gate is illuminated with number of lights around it that gives it a magnificent appeal. Standing near the base of the monument one can have a good view of the Rashtrapati Bhawan. The beautifully lit up monument provides a memorable background against the darkening sky. Even in daylight, the stretch between India Gate and the Rashtrapati Bhavan offers a splendid view.

Every year on 26th January India gate stands witness to the Republic Day parade where latest advancements of defence technology is displayed. The parade is also a good platform to have a glimpse at the colourful and diverse cultural heritage of India as artists from all over the country perform on the occasion.