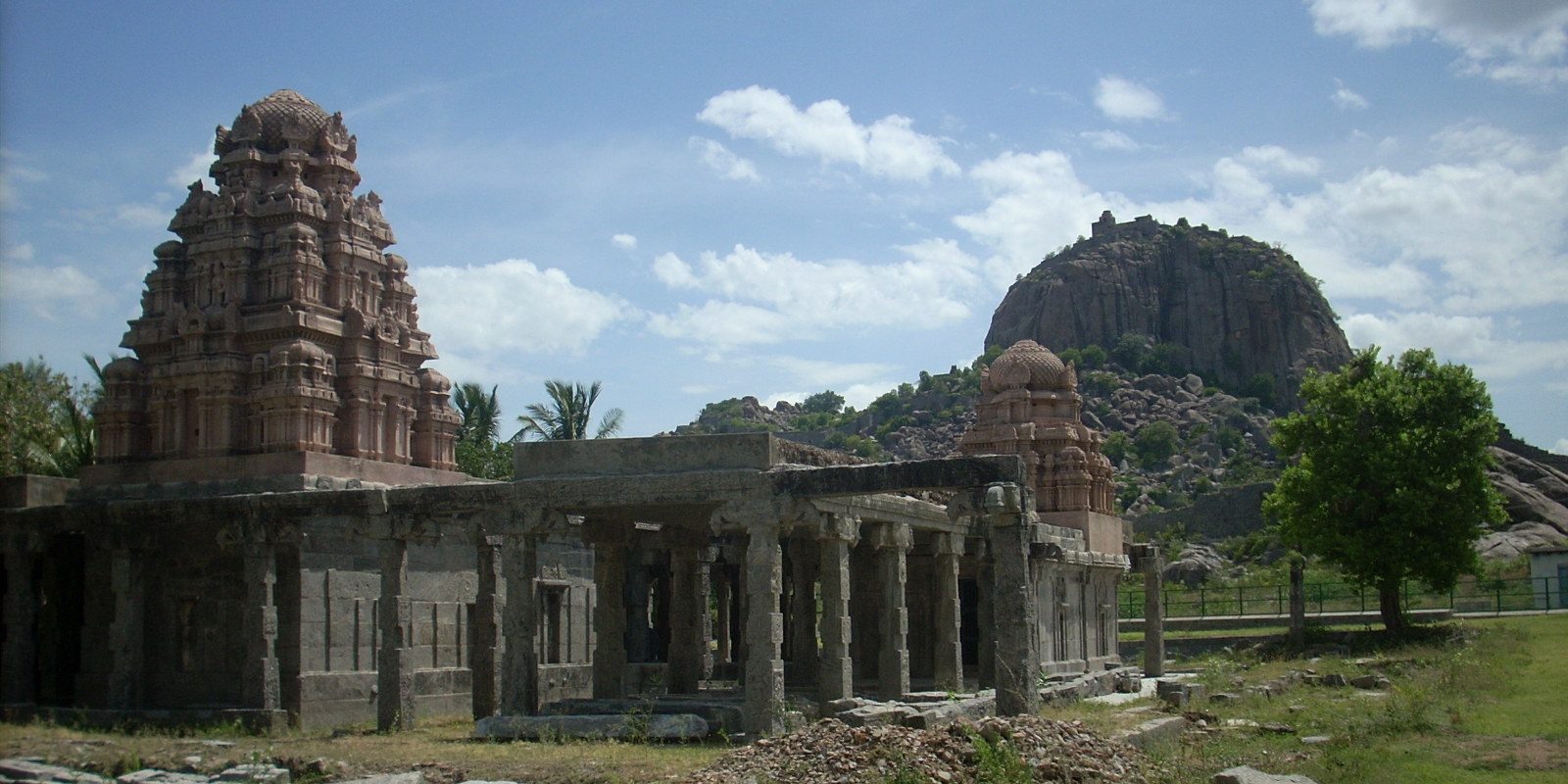 Gingee fort in Puducherry is one of the finest forts in South India. Its origin dates back to the 9th century when it was a stronghold of the Cholas but the fort as it looks today is the handiwork of the Vijaynagara kings who made it an impregnable citadel. The fortified city is built on the seven hills, the most prominent of which are Krishnagiri, Chandragiri and Rajagiri.Surrounded by high walls, it was so strategically planned as to make enemies think twice before they attacked. Strongly guarded by a triple gate beyond which lay equally heavily guarded courts, the summit of the Rajagiri could not have been easily attained by any of the enemies. Today, the summit can be reached after a two hour climb, still a strenuous task, but well worth the effort.

A place of great historic interest, Gingee, no longer an unsurmountable citadel, is one of the most interesting centres on the Tamil Nadu tourist circuit.