Churches and Convents of Goa 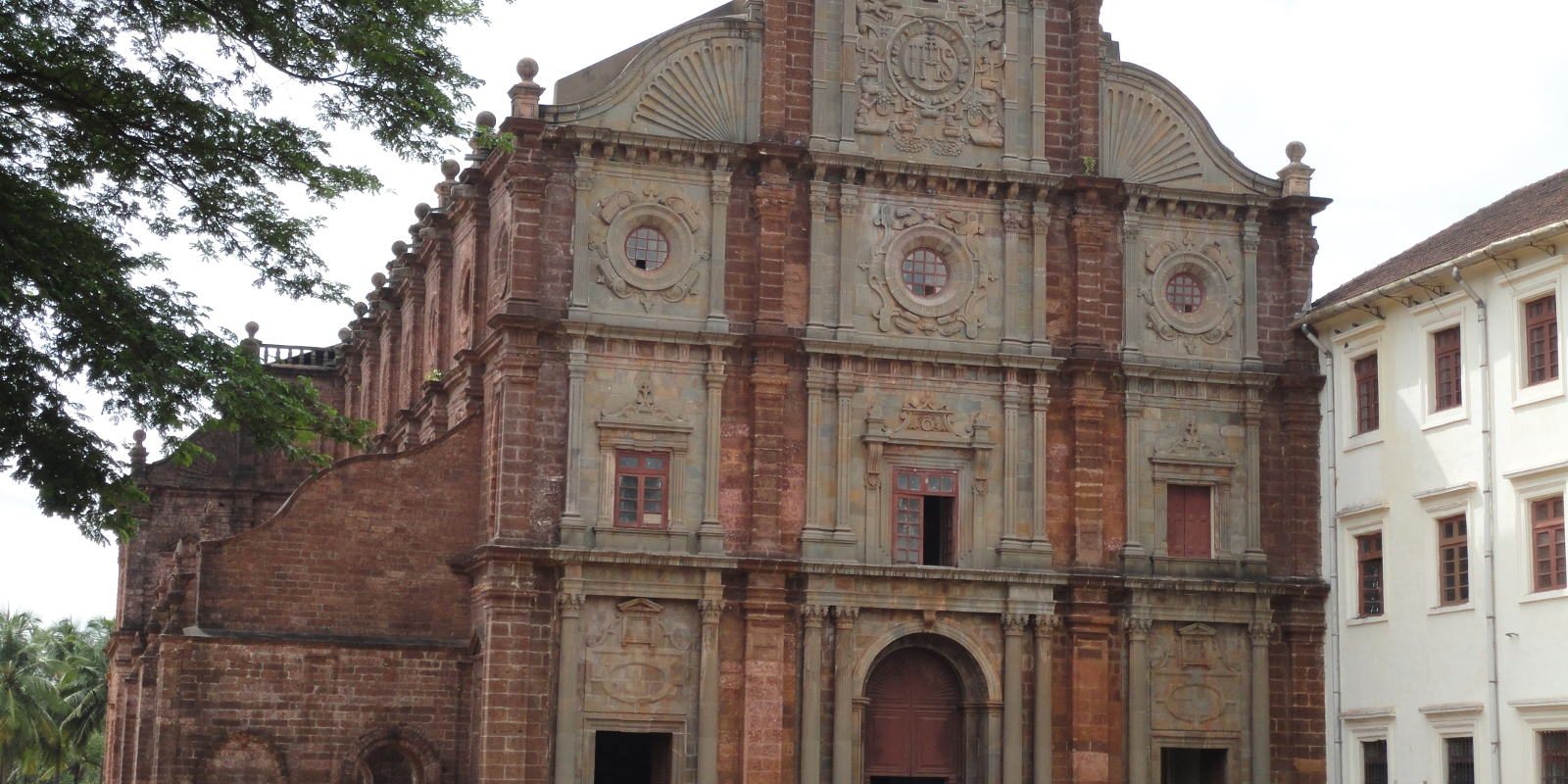 The Southern Indian State, Goa has some world famous churches and convents, particularly the Church of Bom Jesus, which contains the tomb of St. Francis-Xavier and Se’ Cathedral. These monuments were influential in spreading forms of Manueline, Mannerist and Baroque art in all the countries of Asia where missions were established.The Basilica of Bom Jesus, located 10 km east Panaji (Capital of Goa) was built in 16th Century. ‘Bom Jesus’ means ‘Infant Jesus’ or ‘Good Jesus’. Renowned throughout the Catholic world, this cathedral is India’s first Minor Basilica, and is considered as one of the best examples of baroque architecture in India. The layout follows simple Renaissance norms while the detailing and decoration is unabashed Baroque. It’s an opulent structure, which incorporates white marble and has beautifully gilded altars decorated with frescoes and inlay work.

The Basilica houses the sacred relics of St. Francis Xavier, patron saint of Goa who died in 1552. Cosimo de Medici III, Grand Duke of Tuscany, gifted the mortal remains of the saint to the church. Today, the embalmed body lies in an airtight glass coffin positioned in a silver casket crafted by a 17th century Florentine sculptor, Giovanni Batista Foggini. In accordance with his wishes, his remains were transferred to Goa the following year after his death. It is said that, while transferring, the saint’s body was found to be as fresh as the day it was buried.

The mausoleum of St. Xavier is a marvel of Italian art (the marble base) and Hindu craftsmanship (the silver casket). The elaborately gilded altars are fine examples of sculptures and carvings in wood, stone, gold and granite. Columns are covered with marble and inlaid with precious stones. The church also houses paintings depicting the life of St. Francis Xavier.

Se’ Cathedral, another celebrated religious buildings of Goa was constructed in 16th century the Roman Catholics under the Portuguese rule. The Cathedral, the largest church in Asia, is dedicated to St. Catherine of Alexandria on whose feast day in 1510, Alfonso Albuquerque defeated the Muslim army and took possession of the city of Goa. Hence, it is also known as St. Catherine’s’ Cathedral.

The construction of this imposing edifice began in 1562 during the reign of King Dom Sebastião (1557-78) and substantially completed by 1619. It was consecrated in 1640.

The church is 250 ft in length and 181 ft in breath. The frontispiece stands 115 ft high. The building is Portuguese-Gothic in style with a Tuscan exterior and Corinthian interior. The exterior of the cathedral is notable for its plainness of style whereas, its vaulted interior overwhelms the visitors by sheer grandeur.

The main altar of the Cathedral is dedicated to St. Catherine of Alexandria, and old paintings on either side of it, depict scenes from her life and martyrdom. On the right of the nave, is the screened Chapel of the Cross of Miracles.

Church and Convent of St. Francis of Assisi, Church of Lady of Rosary; Church of St. Augustine are among some other famous Churches and Convents of Goa.