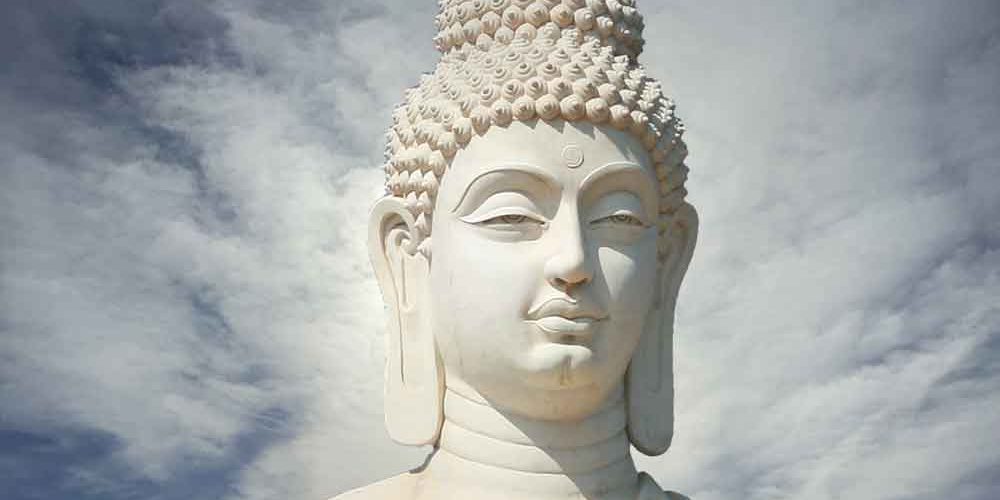 Buddha Jayanti, also known as Buddha Purnima, celebrates the birthday of Lord Buddha. It also commemorates his enlightenment and death. It’s the most sacred Buddhist festival.

Buddha Jayanti is celebrated at the various Buddhist sites across India, particularly at Bodhgaya and Sarnath (near Varanasi). Celebrations are widespread in predominantly Buddhist regions such as Sikkim, Ladakh, and Arunachal Pradesh as well.

Celebration in Bodhgaya
The Mahabodhi Temple wears a festive look and is decorated with colorful flags and flowers. Special prayers are organized under the Bodhi Tree (the tree under which Lord Buddha attained enlightenment). & Activities include prayer meets, sermons and religious discourses, recitation of Buddhist scriptures, group meditation, processions, and worship of the statue of Buddha.