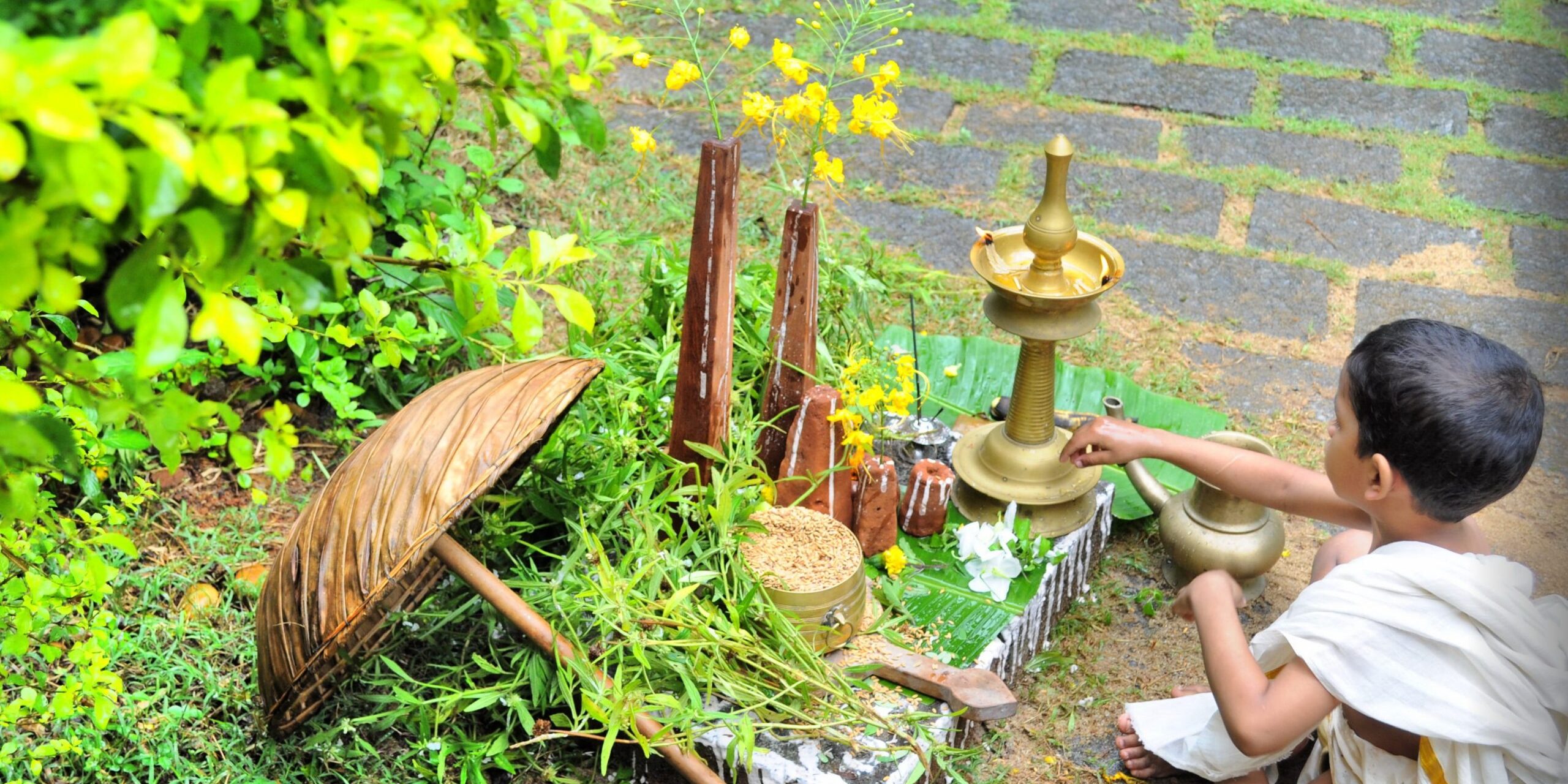 Onam festival is the largest festival in the Indian state of Kerala. The festival lasts for ten days and is linked to many elements of Kerala’s culture and tradition. Intricate flower carpets, elaborate banquet lunch, snake boat races, Puli Kali, and the kaikottikkali dance all play a part in the festival.

Significance of Onam festival
Onam festival is an ancient festival which still survives in the Modern times. Kerala’s rice harvest festival and the festival of rain flowers which fell on the Malayalam month of Chingam celebrated the annual visit from pathalam of the very noble Demon King Maveli. Onam is unique since king Maveli is revered by people of Kerala from prehistory.

According to the legend, Kerala witnessed its golden era during the reign of King Mahabali. Everybody in the state was happy and prosperous and the king was highly regarded by his subjects. He was that much highly regarded among the subjects that even the Gods under Indra became jealous of Mahabali, they approached Mahavishnu claiming that Mahabali is now equivalent to an Indra. Since a world with two Indras represents imbalance, Mahavishnu assumed the form of a dwarf: the Vamana avatara and tricked him to Pathalam, the Underworld. However, as Mahabali is equal to an Indra, he is to wait until the next Yuga where he would be the Indra. In the meantime, with the grace of Mahavishnu, Mahabali visits his people on an annual basis. Mahavishnu serves Mahabali as a gatekeeper in the world of Pathalam as the Lord himself serves his greatest devotees.

It is this visit of Mahabali that is celebrated as Onam festival every year. People including children celebrate the festival in a grand way and impress upon their dear King that they are happy and wish him well.

The rich cultural heritage of Kerala comes out in its best form and spirit during the ten day long festival. The most impressive part of Onam festival celebration is the grand feast called Onasadya, prepared on Thiruonam. It is a nine course meal consisting of 11 to 13 essential dishes. Onasadya is served on banana leaves and people sit on a mat laid on the floor to have the meal.