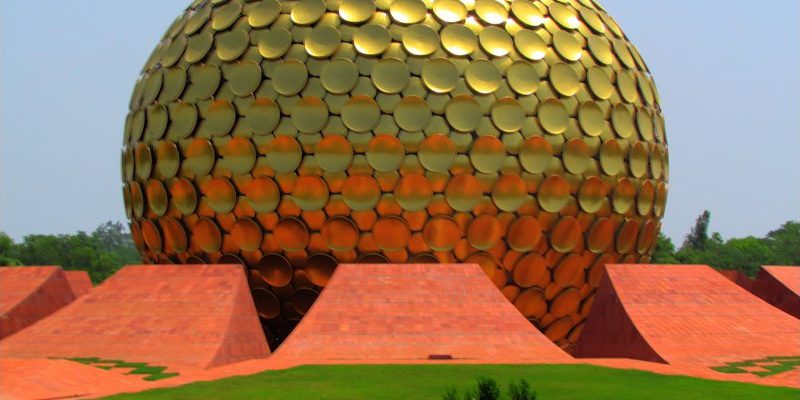 It lies in the southern part of the Indian Peninsula. The areas of Puducherry district and Karaikal district are bound by the state of Tamil Nadu, while Yanam district and Mahé district are enclosed by the states of Andhra Pradesh and Kerala respectively. It is the 29th most populous and the third most densely populated of the states and union territories of India. It has a gross domestic product (GDP) of ₹0.21 lakh crore (US$3.3 billion) and ranks 27th in India.

The earliest recorded history of Puducherry can be traced to the 2nd century AD. The Periplus of the Erythraean Sea mentions a marketplace named Poduke (ch 60). G. W. B. Huntingford suggested this might be a site about 2 miles from the modern Puducherry, which was possibly the location of Arikamedu (now part of Ariyankuppam). Huntingford noted that Roman pottery was found at Arikamedu in 1937. In addition, archaeological excavations between 1944 and 1949 showed that it was “a trading station to which goods of Roman manufacture were imported during the first half of the 1st century CE”.

In 1674, Pondicherry (Pondichéry) became a French colony of the French colonial empire. Together with Chandernagor (already French since 1673), Mahé (since 1721), Yanam (Yanaon) (since 1731), Karaikal (Karikal) (since 1739) and Masulipatam (1760), it formed the French colony of French India, under a single French governor in Pondicherry, although French rule over one or more of these enclaves was repeatedly interrupted by British occupations. The territories of French India were completely transferred to the Republic of India de facto on 1 November 1954, and de jure on 16 August 1962, when French India ceased to exist, becoming the present Indian constituent union territory of Pondicherry, still combining four coastal enclaves.

Some of Its districts are themselves amalgamations of non-contiguous enclaves, often called pockets in India. The Puducherry district is made of 11 such pockets, some of which are very small and entirely surrounded by the territory of Tamil Nadu. Mahé district is made up of three pockets. This unusual geography is a legacy of the colonial period with it retaining the borders of former French India.

All four districts of Puducherry are located in the coastal region. Five rivers in Puducherry district, seven in Karaikal district, two in Mahé district and one in Yanam district drain into the sea, but none originates within the territory.