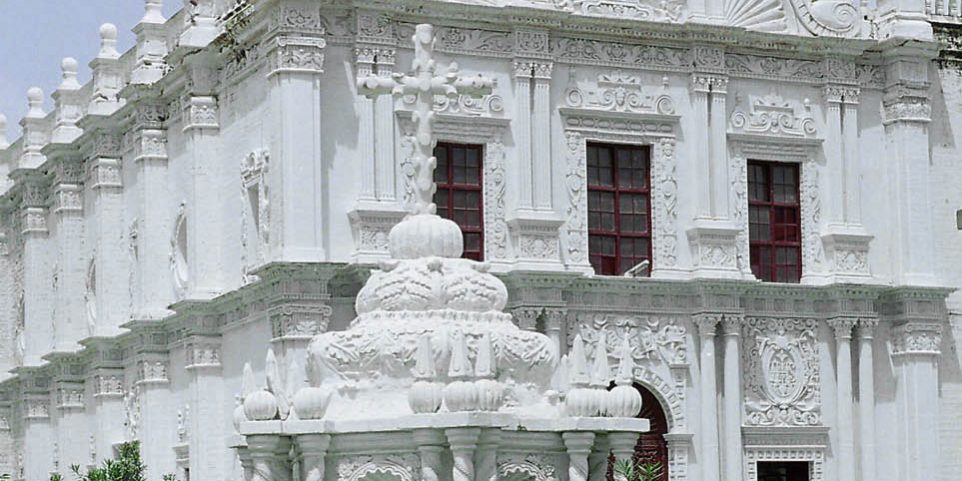 Information about Daman and Diu

Daman and Diu is a union territory in Western India. With an area of 112 km2, it is the smallest federal division of India on the mainland. The territory comprises two distinct regions Daman and Diu, geographically separated by the Gulf of Khambhat. The state of Gujarat and Arabian Sea border the territory. Originally a Portuguese colony, the territories were amalgamated in India in 1961 through a military conquest.

For over 450 years, the coastal enclaves of Daman (Portuguese: Damão) and Diu on the Arabian Sea coast were part of Portuguese India, along with Goa and Dadra and Nagar Haveli. Goa, Daman and Diu were incorporated into the Republic of India on December 19, 1961 by military conquest. Portugal did not recognise the Indian annexation of these territories until 1974.

The nearest railway junction is Veraval, which is 90 km from Diu. Major cities like Mumbai, Ahmedabad, Pune, Jabalpur (Madhya Pradesh), Dwarka and Thiruvananthapuram are directly connected to Veraval Railway Station. Delwada is 8 km from Diu.