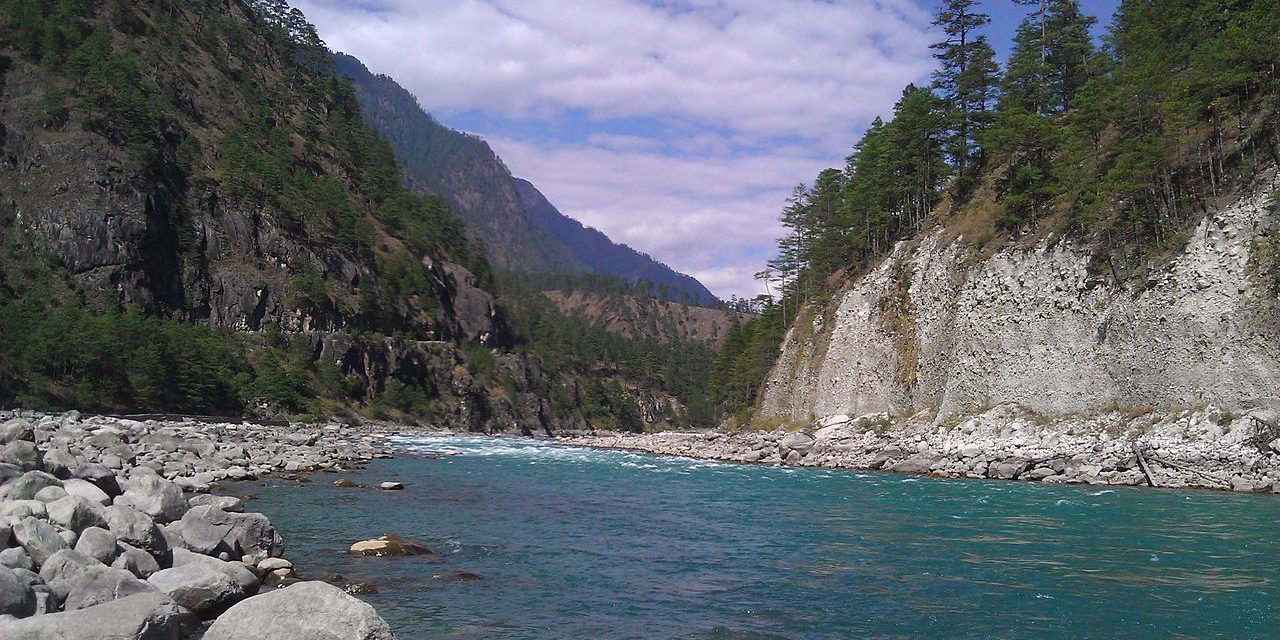 Arunachal Pradesh  is one of the 29 states of India and is the northeastern-most state of the country. Arunachal Pradesh borders the states of Assam and Nagaland to the south and shares international borders with Bhutan in the west, Myanmar in the east and is separated from China in the north by the disputed McMahon Line. Itanagar is the capital of the state.

Arunachal Pradesh, a veritable treasure house of nature, tucked away in the north eastern tip of India , invites you to relax in its picturesque hills and vales encircled on three sides by Bhutan, China and Myanmar. Come to Arunachal Pradesh to revel in nature in its full splendour. Enjoy the salubrious climate and meet its simple and hospitable.

Participate in the colorful festivals that reflect the ancient faith of several tribes who have been harmoniously living in the cradle of nature since time immemorial. Visit places of worship and pilgrimage such as Parasuram Kund and the 400 year old Buddhist Monastery at Tawang or take a trip to the sites of archeological excavations like Malinithan and Itafort.

The history of pre-modern Arunachal Pradesh is unclear. According to the Arunachal Pradesh government, the Hindu texts Kalika Purana and Mahabharata mention the region as the Prabhu Mountains of the Puranas, and where sage Parashuram washed away sins, the sage Vyasa meditated, King Bhishmaka founded his kingdom, and Lord Krishna married his consort Rukmini.

The NEFA (North-East Frontier Agency) was created in 1954. The issue was quiet for nearly a decade, with a period of cordial Sino-Indian relations, but its resurgence in 1960 was a factor leading to the Sino-Indian border conflict of 1962. During the war in 1962, China captured most of the area of Arunachal Pradesh. However, China soon declared victory, withdrew back to the McMahon Line and returned Indian prisoners of war in 1963. It is believed by some commentators that Mao wanted to intimidate India for its continued support of the Dalai Lama, and for its stance on Tibet being an independent state and not a Chinese territory. There was a significant influx of Tibetan refugees into India, primarily to Dharamshala in North India.

The war resulted in the termination of barter trade with Tibet, although since 2007 the Indian government has shown signs of wanting to resume barter trade.

Arunachal Pradesh is located between 26.28° N and 29.30° N latitude and 91.20° E and 97.30° E longitude and has an area of 83,743 km2 The topography rapidly rises to 7000 m at its highest peak. Kangte, Nyegi Kangsang, the main Gorichen peak and the Eastern Gorichen peak are some of the highest peaks in this region of the Himalayas. Numerous river valleys dissect the precipitous terrain of Arunachal. Some of the major rivers are Kameng, Subansiri, Siang, Dibang, Lohit and Noa-Dihing rivers. Mountains till the Siang river are classified under the Eastern Himalayas mountain range. Between the Siang river and the Noa-Dihing river is classified as the Mishmi Hills that may be part of the Hengduan Shan, but the true extents of these mountains is unclear. South of the Noa-Dihing in Tirap and Longding districts, these mountains are parts of the Patkai Range. The rivers are fed by immense abundance of forest cover that absorb moisture and transfer it to subsurface flows. Summer melt water from snow caps also contribute to the volume of water.

Either or both Dong Basti and Vijaynagar basti in Arunachal Pradesh receives the first morning sun rays in the entire country, as the easternmost village of the country. The mountain ranges in Arunachal Pradesh are described as “the place where the sun rises” in historical Indian texts and named the Aruna Mountains.