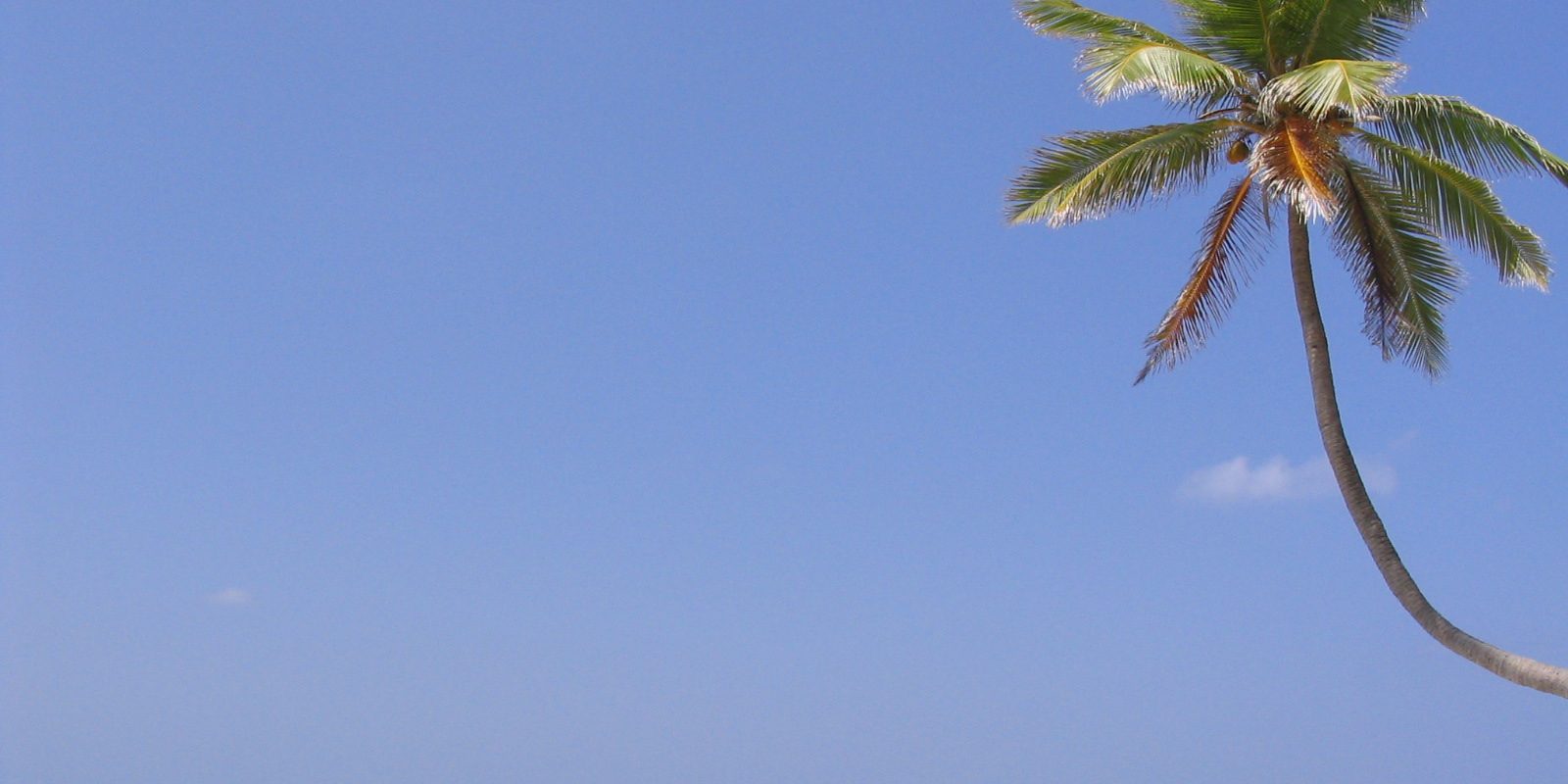 Lakshadweep formerly known as the Laccadive, Minicoy, and Aminidivi Islands is a group of islands in the Laccadive Sea, 200 to 440 km (120 to 270 mi) off the south western coast of India. The archipelago is a Union Territory and is governed by the Union Government of India. They were also known as Laccadive Islands, although geographically this is only the name of the central subgroup of the group. Lakshadweep comes from Lakshadwipa, which means “one hundred thousand islands” in Sanskrit. The islands form the smallest Union Territory of India: their total surface area is just 32 km2 (12 sq mi). The lagoon area covers about 4,200 km2 (1,600 sq mi), the territorial waters area 20,000 km2 (7,700 sq mi) and the exclusive economic zone area 400,000 km2 (150,000 sq mi). The region forms a single Indian district with 10 subdivisions. Kavaratti serves as the capital of the Union Territory and the region comes under the jurisdiction of Kerala High Court.

A mention of the region in the Periplus of the Erythraean Sea, by an anonymous author, is one of the earliest references. There are references to the control of the islands by the Cheras in the Sangam Patiṟṟuppattu. Local traditions and legends attribute the first settlement on these islands to the period of Cheraman Perumal, the last Chera king of Kerala. The oldest inhabited islands in the group are Amini, Kalpeni Andrott, Kavaratti, and Agatti. Archaeological evidence suggests that Buddhism prevailed in the region during the fifth and sixth centuries AD. According to popular tradition, Islam was brought to Lakshadweep by an Arab named Ubaidulla in AD 661. His grave is located on the island of Andrott. During the 11th century, the islands came under the rule of the Late Cholas and subsequently the Kingdom of Cannanore.

In the 16th century, the Portuguese ruled the seas between Ormuz and the Malabar Coast and south to Ceylon. As early as 1498, they took control of the archipelago (called Laquedivas by them), later on to exploit coir production, until the islanders expelled them in 1545. In the 17th century, the islands came under the rule of Ali Rajahs/Arakkal Bheevi of Kannur, who received them as a gift from the Kolathiris. The islands are also mentioned in great detail in the stories of the Arab traveller Ibn Batuta.

The Aminidivi group of islands (Androth, Amini, Kadmat, Kiltan, Chetlath, and Bitra) came under the rule of Tipu Sultan in 1787. They passed to British control after the Third Anglo-Mysore War and were attached to South Canara. The rest of the islands came under the suzerainty of the Arakkal family of Cannanore in return for a payment of annual tribute. The British took over the administration of those islands for nonpayment of arrears. These islands were attached to the Malabar district of the Madras Presidency during the British Raj.

To safeguard India’s vital shipping lanes to the Middle East, and the growing relevance of the islands in security considerations, an Indian Navy base, INS Dweeprakshak, was commissioned on Kavaratti island.

Lakshadweep is an archipelago of twelve atolls, three reefs and five submerged banks, with a total of about thirty-nine islands and islets. The reefs are in fact also atolls, although mostly submerged, with only small unvegetated sand cays above the high-water mark. The submerged banks are sunken atolls. Almost all the atolls have a northeast-southwest orientation with the islands lying on the eastern rim, and a mostly submerged reef on the western rim, enclosing a lagoon. It has 10 inhabited islands, 17 uninhabited islands, attached islets, 4 newly formed islets and 5 submerged reefs.

The main islands are Kavaratti, Agatti, Minicoy, and Amini. The total population of the territory is 60,595 according to the 2001 census. Agatti has an airport with direct flights from Kochi.

Lakshadweep forms a single Indian district and is governed by an administrator appointed by the President of India under article 239 of the constitution. There are 10 Sub Divisions of the territory. In Minicoy and Agatti the Sub Division is under a Deputy Collector while in the remaining 8 islands developmental activities are coordinated by Sub Divisional Officers. The Collector cum Development Commissioner who is also the District Magistrate oversees matters coming under District Administration, such as revenue, land settlement, law and order. The District Magistrate is assisted by one Additional District Magistrate and Ten Executive Magistrates with respect to enforcement of law and order. Administrator in his capacity as Inspector General of Lakshadweep Police has command and control of the Lakshadweep Police. Administration Secretariat is in Kavaratti. The union territory comes under the jurisdiction of the Kerala High Court at Kochi along with a system of lower courts. The territory elects one member to the Lok Sabha (lower house of the Parliament of India).